With over 20 years of professional experience, Ben Trigg is a cellist, multi-instrumentalist and orchestral arranger. Graduating from the Royal Academy of Music in 2004 with a first-class honours degree, Ben has gone on to work both in the studio and on stage with many well known artists, composers and bands, such as Elton John, James Newton Howard, Jamie Cullum, Dario Marianelli, Mike Oldfield, Duffy, Anohni, Ben Folds, Jane Birkin, Massive Attack and The Killers. Ben is currently musical director and keyboard player for Richard Ashcroft. He has written orchestral studio arrangements for a wide variety of artists, such as Richard Ashcroft, Kathryn Williams, The Blow Monkeys, The Halle Orchestra, Jonathan Jeremiah & Dexys Midnight Runners.Film & TV session work includes Three Pines (Amazon Studios), London Fields, Detour, Don’t Look at The Finger (International Short Film Winner - Kino der Kunst, Munich 2020) & the multi-award winning Atonement (Academy Award - Best Original Score, 2008).A recent career highlight for Ben was opening up for the Rolling Stones on their ‘No Filter’ tour with Richard Ashcroft.After 20+ years of dashing between London studios, Ben is now based in a little village in Northern Ireland with his wife, daughter and dog.Ben is at home in a wide variety of musical settings, from Rock & Pop, to Classical, Folk, Jazz and Film genres. He is equally versed in working from written parts or chord charts and, where required, guiding clients to their ideal recorded parts. Ben also specialises in recording FX cello, having contributed this to many albums and film scores. 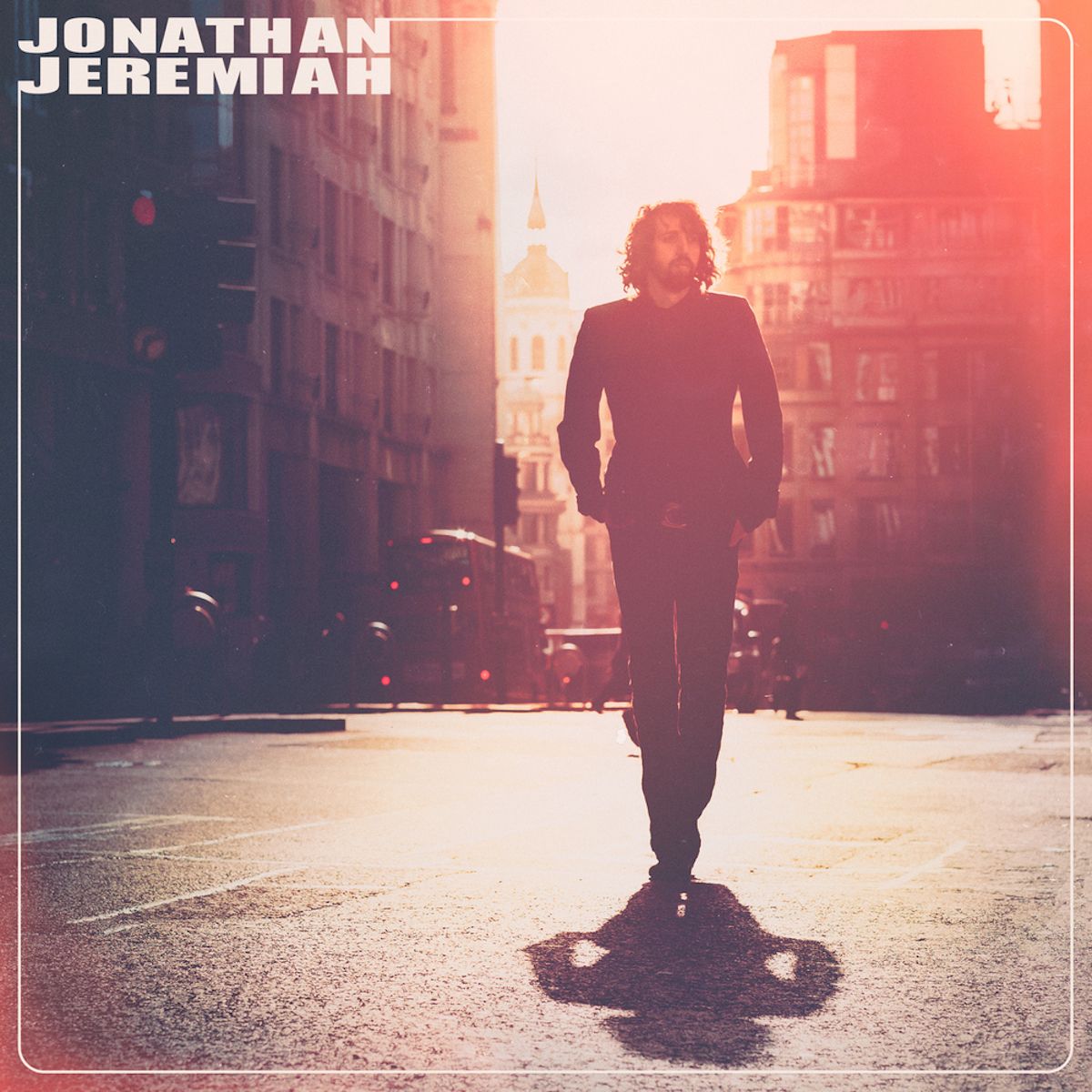 U-Bahn (It's not too late for us)
Jonathan Jeremiah 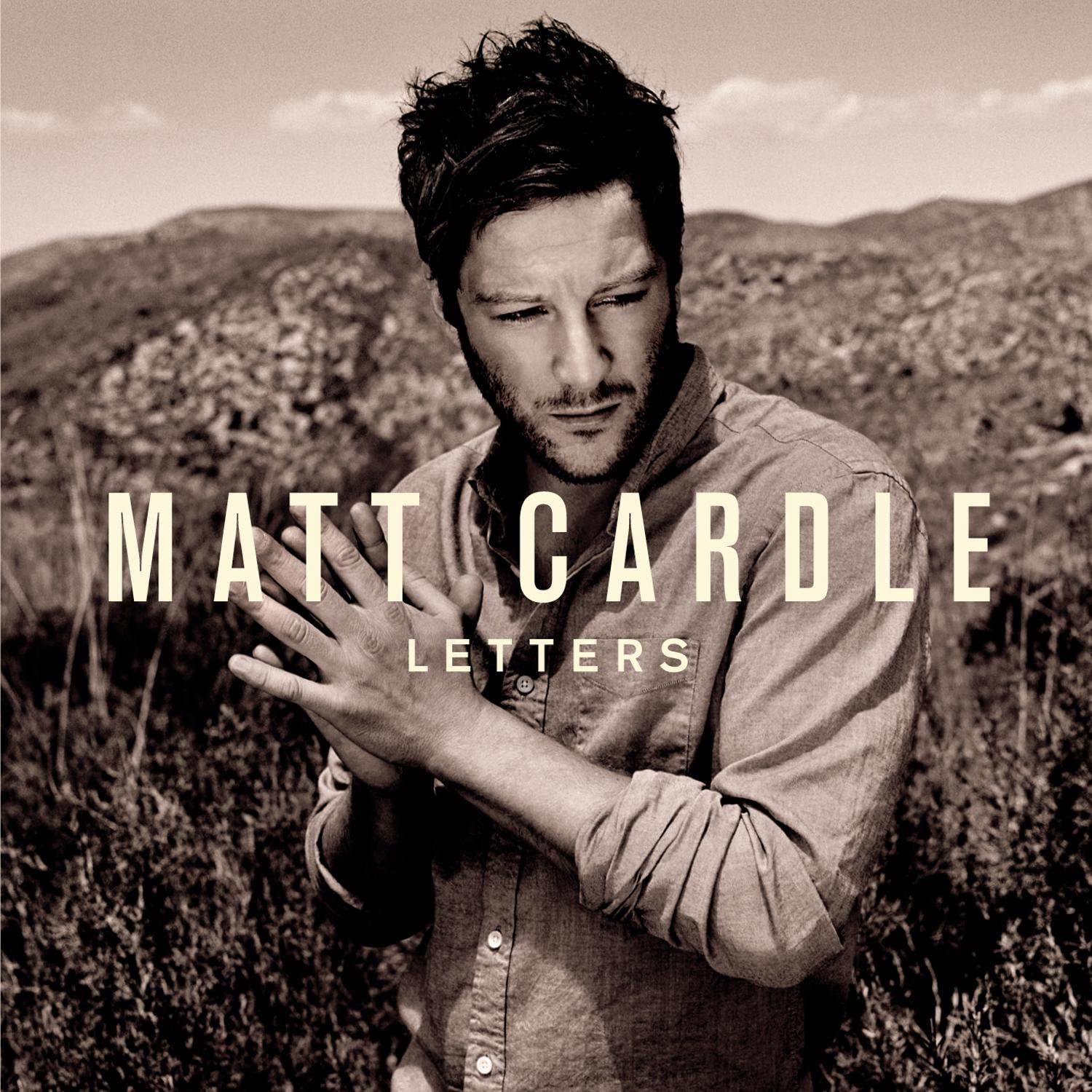 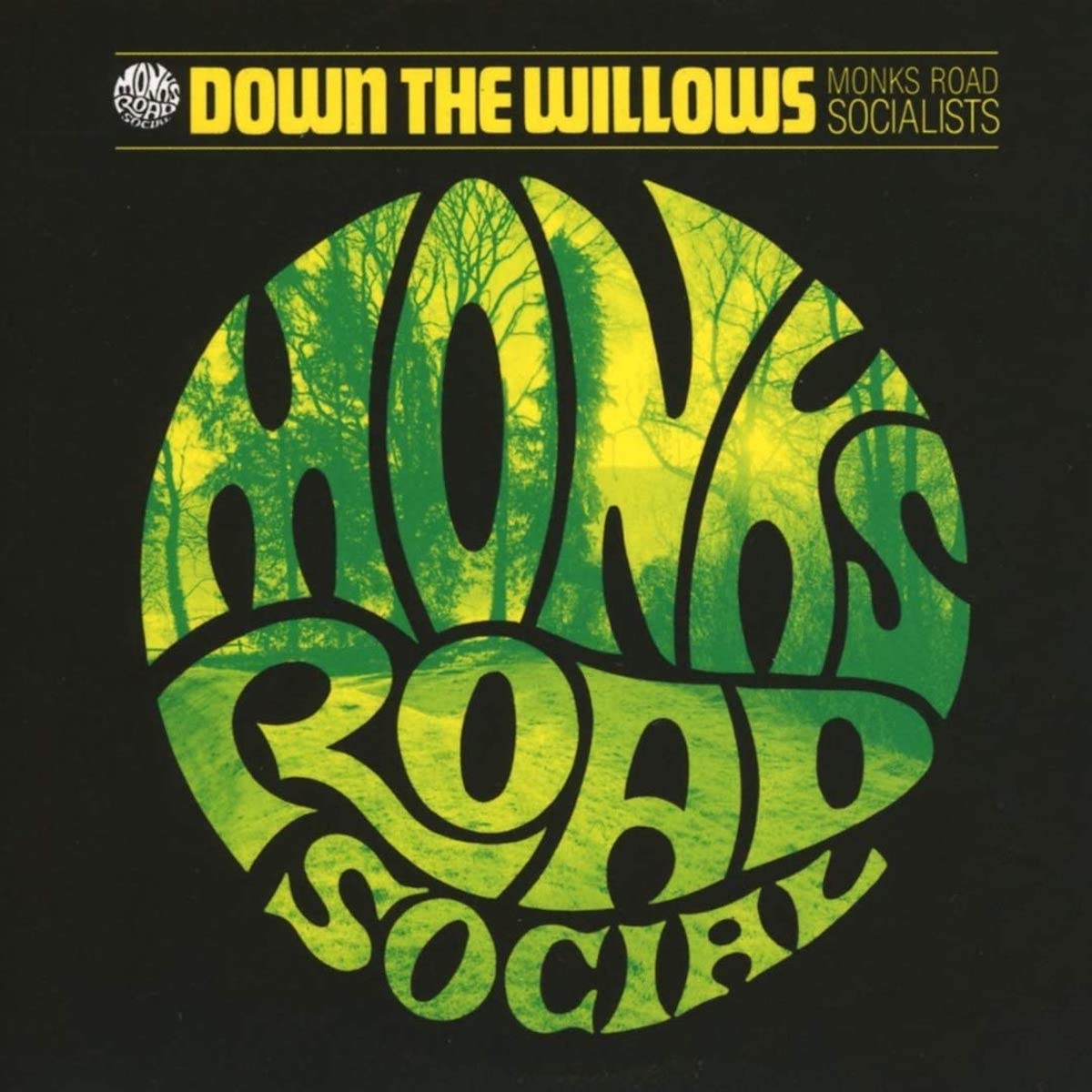 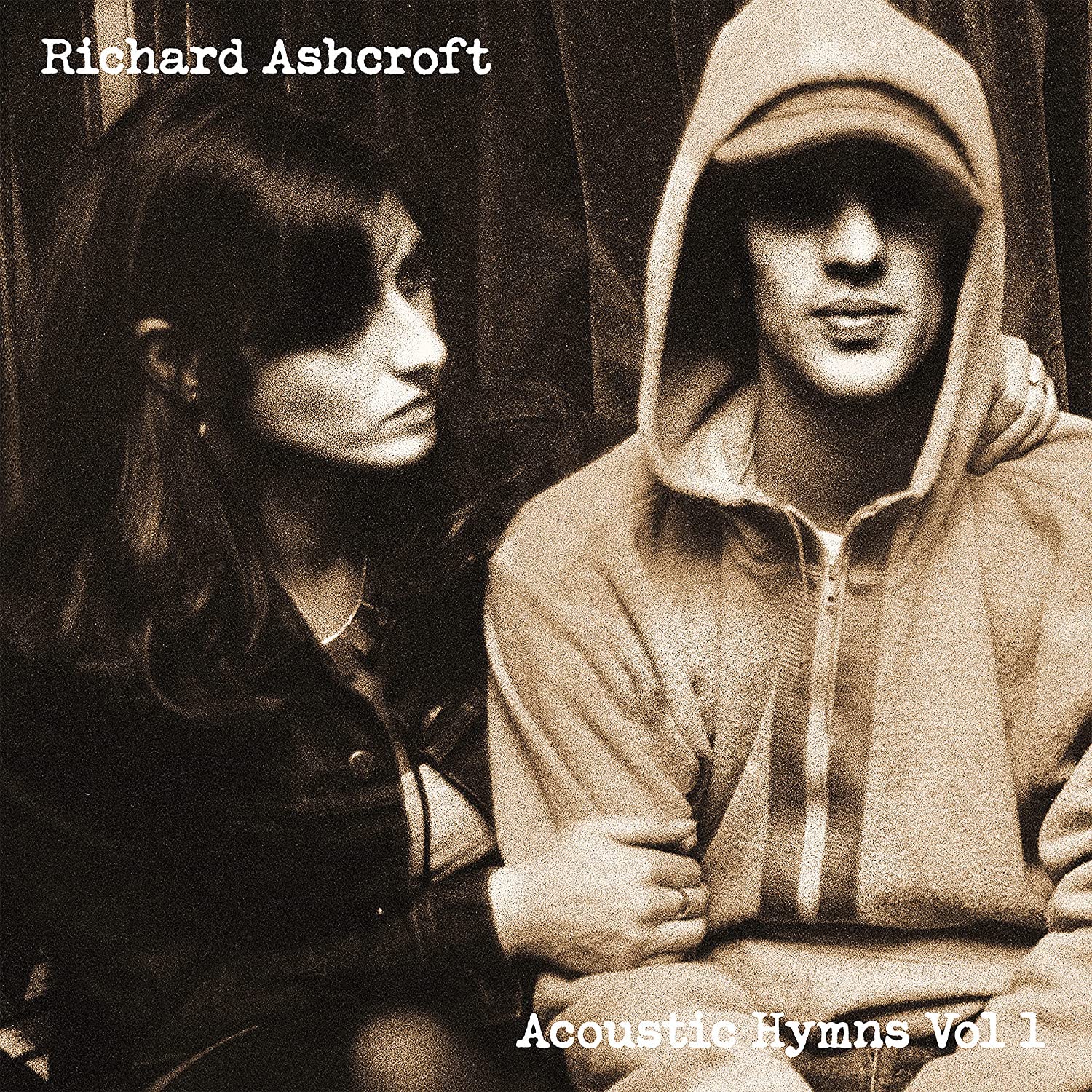 Weeping Willow
Richard Ashcroft
Working with Ben was an absolute joy. He ‘got it’ straight away. He also has a detailed knowledge of the technical aspects of recording, so the session was a breeze. I've worked with some great cellists down the years, but Ben was something special - I can’t wait to work with him again. 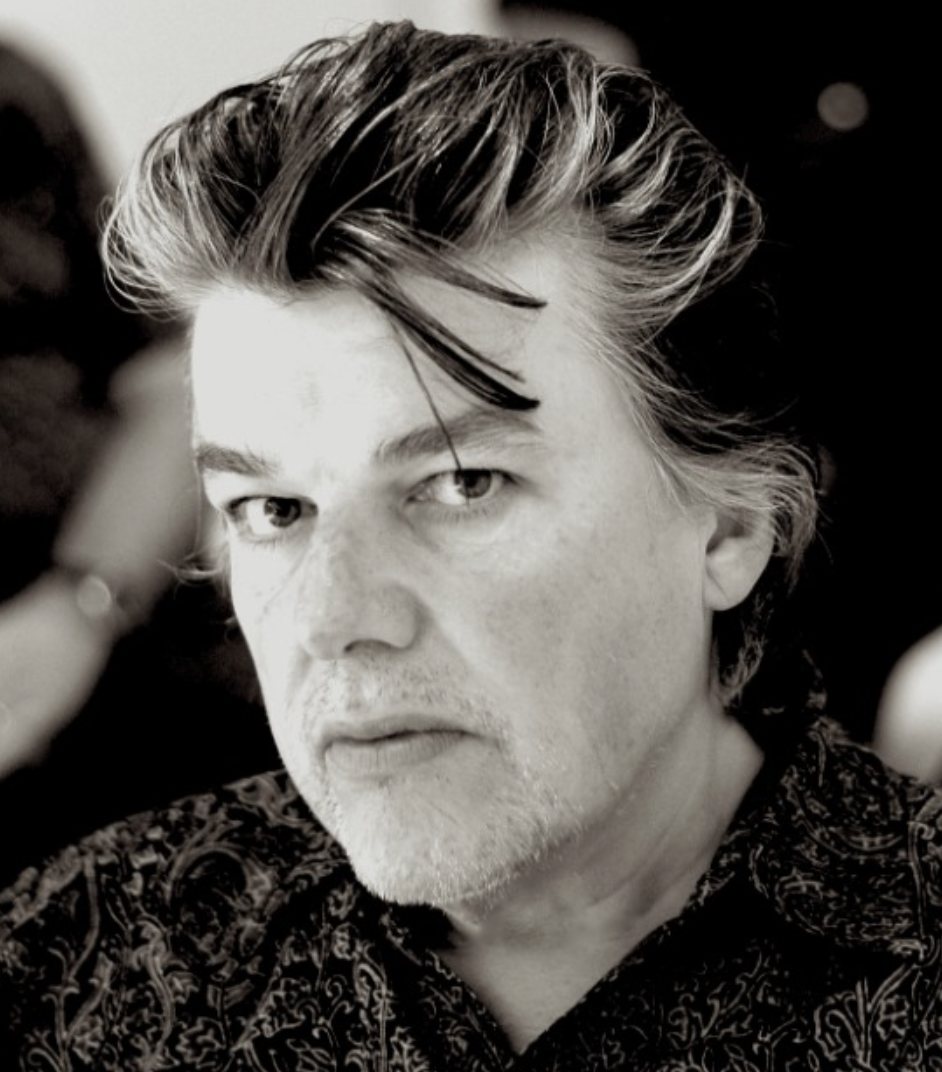 Ben was a guiding light during the sessions for my new album, Doubtless Dauntless. His cello playing for the record was second to none. He’s also simply a pleasure to be around in the studio as he has a great positive effect on the sessions. 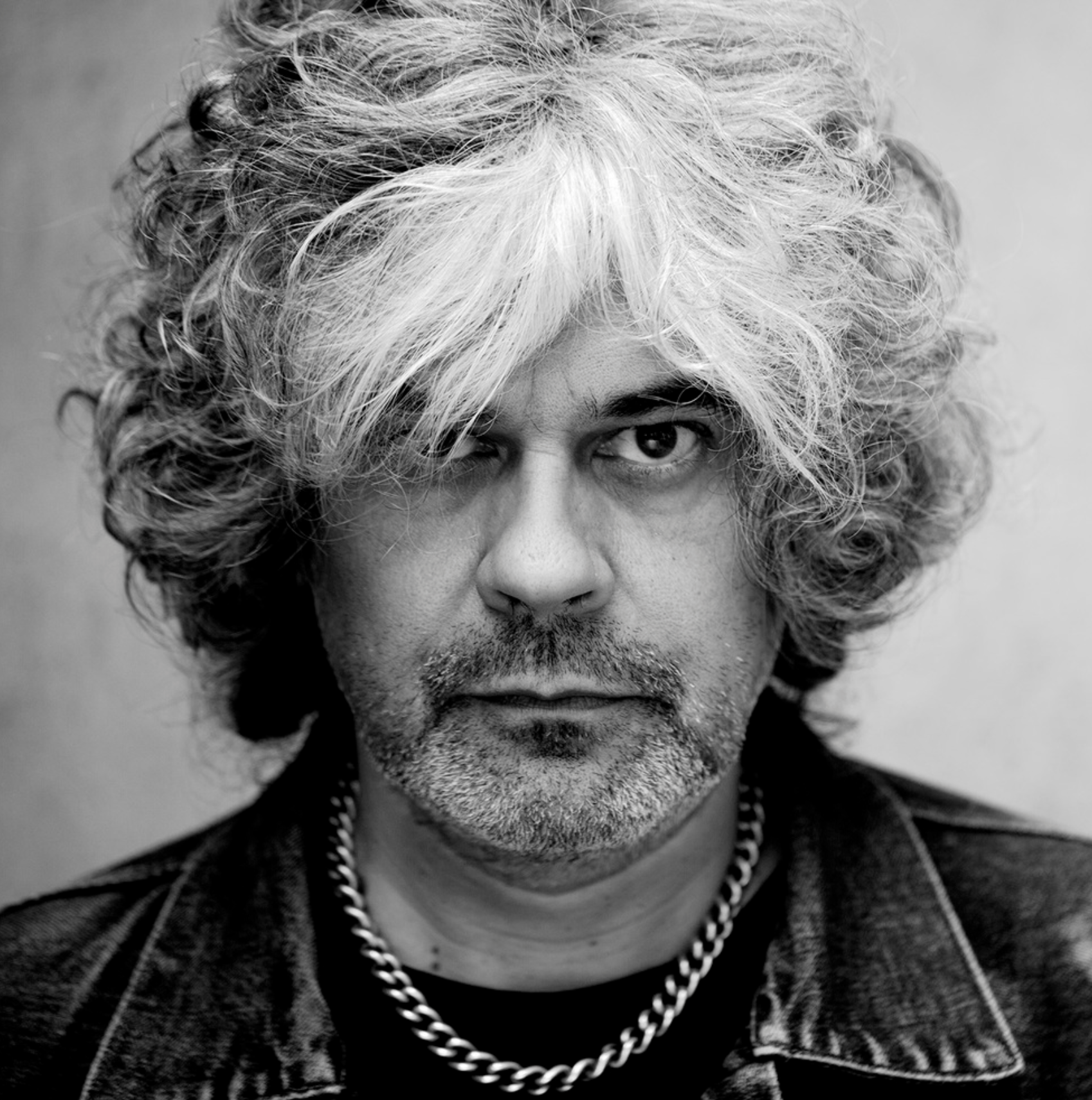 Ben has been a big part of the Toydrum sound over the last 6 years - his work always helps to bring our music alive. Every composer wants a one-man orchestra, and Ben is that for us. 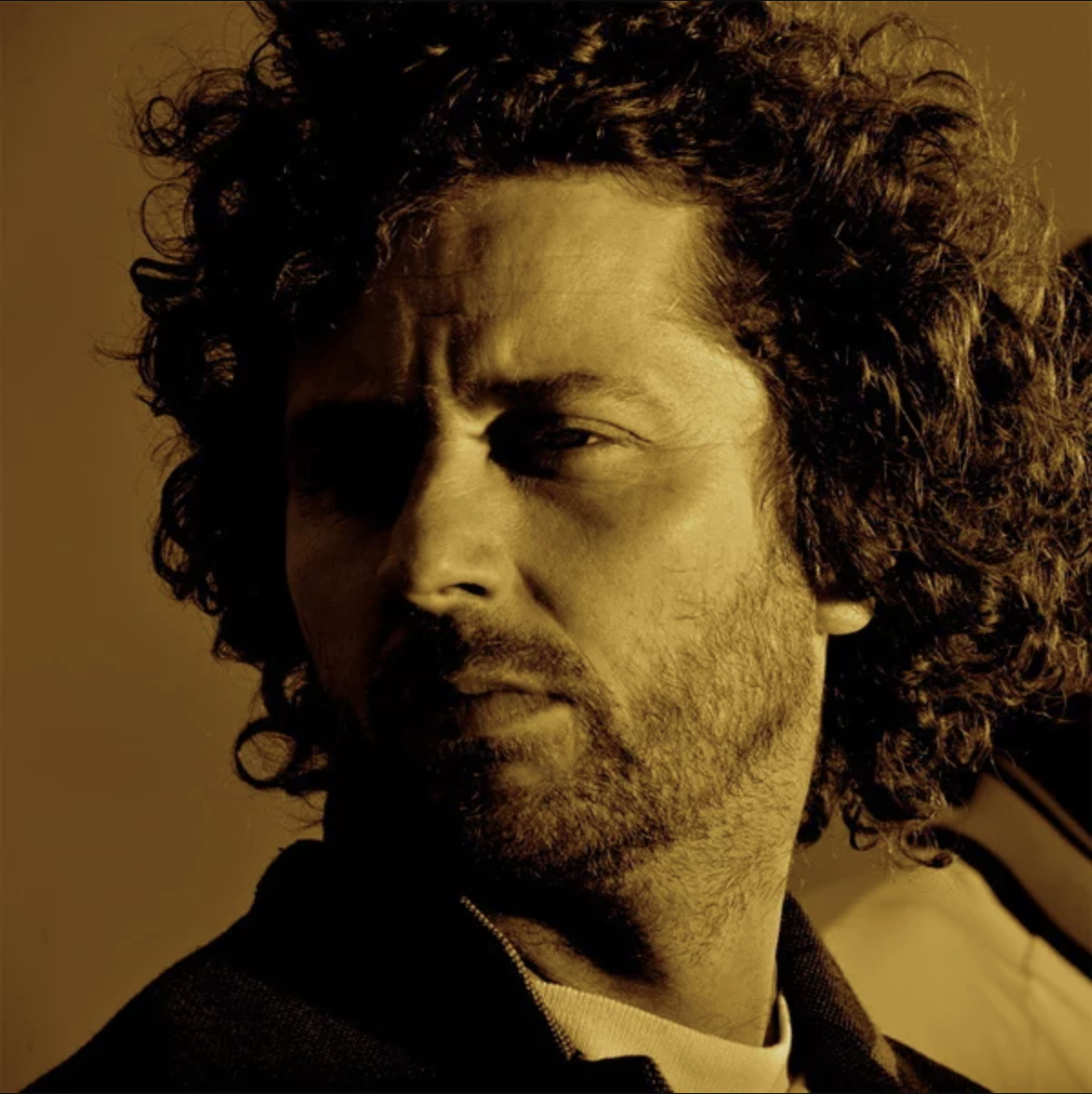 scroll for more
We use cookies to give you the best possible experience on the Musiversal website.
Accept
Decline